The Turkish menswear fashion brand, Ramsey opened its doors for trade opened the doors to its first store in Africa for trade on the 25 October 2017 at Mall of Africa and will be officiating the store with a hot to-do on, Thursday, 25 January. Ramsey is described as a brand in men’s fashion that distinguishes itself with four pillars: chic, innovative, fit and designed products; and makes the difference in its line offering and strong production infrastructure. The brand began its operations in 1972 in London with a RTW atelier thereafter relocated its production to Turkey in 1985The first Ramsey store was established in the UK in 2001. In 2005 the brand transitioned from vendor retailing to brand retailing followed by the first concept store in Cevahir Shopping Mall and have been the official formalwear sponsor of the English soccer team, Liverpool FC since 2012. As of December 2017, Ramsey has 47 Corporate Stores and 5 Franchise Store in Turkey and 28 franchise stores in 15 different countries.

Who is the person behind the brand in South Africa? Ladywoolies cc, a 100% black-owned company owned by Clara Makara and Pule Tate Makgoe. The business duo has been in the retail space for 11 years running two successful Woolworths Franchise stores in the Free State Province. Clara Makara is fully operational in all businesses, overseeing the daily running of the businesses. The key success factor in the team is members come from different fields with different experiences and knowledge and they easily complement each other. Whereas, Tate Makgoe is well experienced in the financial field. Clara has worked for Woolworths for 5 years before seeing the opportunity and joining the Woolworths Franchise space. 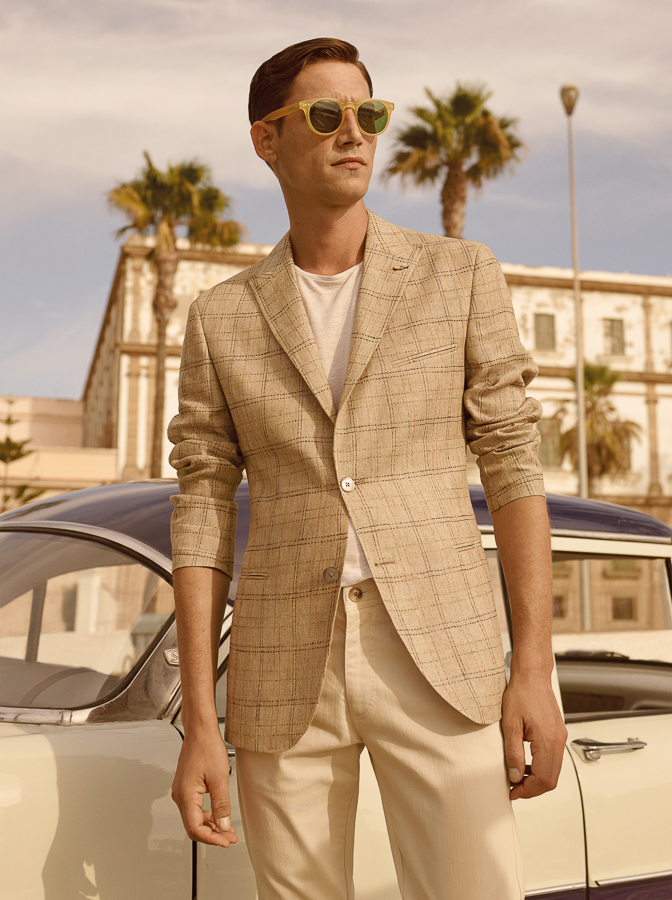 The below accolades speaks volume on their commitment to their business: 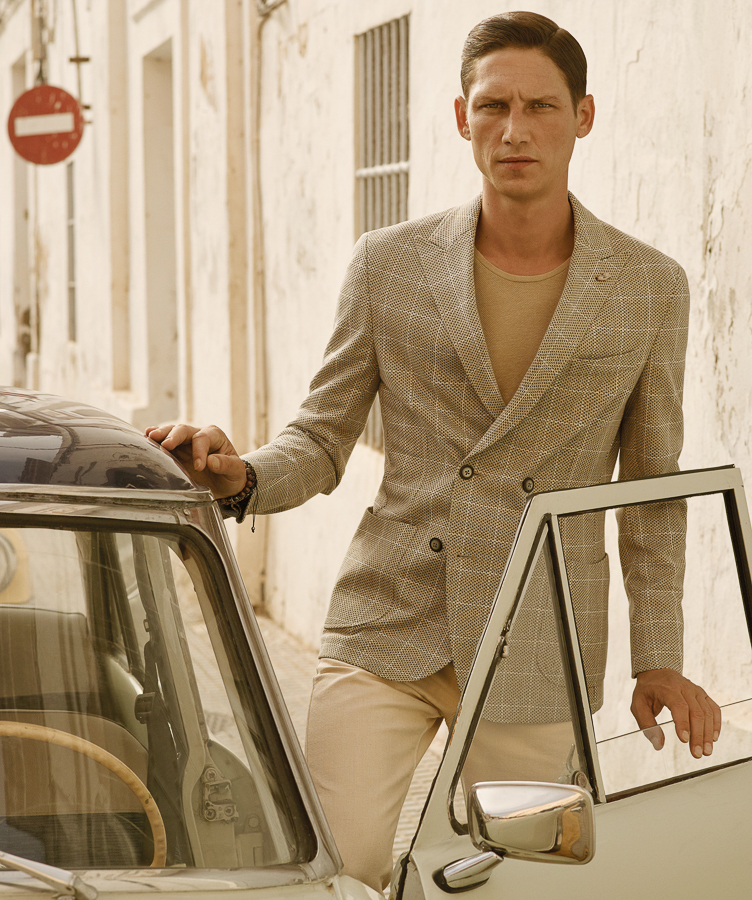 Why did Clara Makara and Pule Tate Makgoe decide on Ramsey? They were looking forward to another business challenge and RAMSEY seemed to be the answer to their urge of diversifying and expanding their business portfolio. The business partners say that they contacted Ramsey in Istanbul Turkey and were excited by the brand merchandise quality, the stores’ layouts and appearance and most importantly the commitment they showed in wanting to work with Clara Makara and Pule Tate Makgoe in opening a store in South Africa.

Mr Makgoe and a number of his friends were buying clothes from Ramsey in Turkey and the idea of opening a full line store then developed out of that. Turkey is known for its superiority in the textiles industry and excellent service. Clara Makara and Pule Tate Makgoe believe that the new brand offering in South Africa will complement and compete with other international brands already in the country. 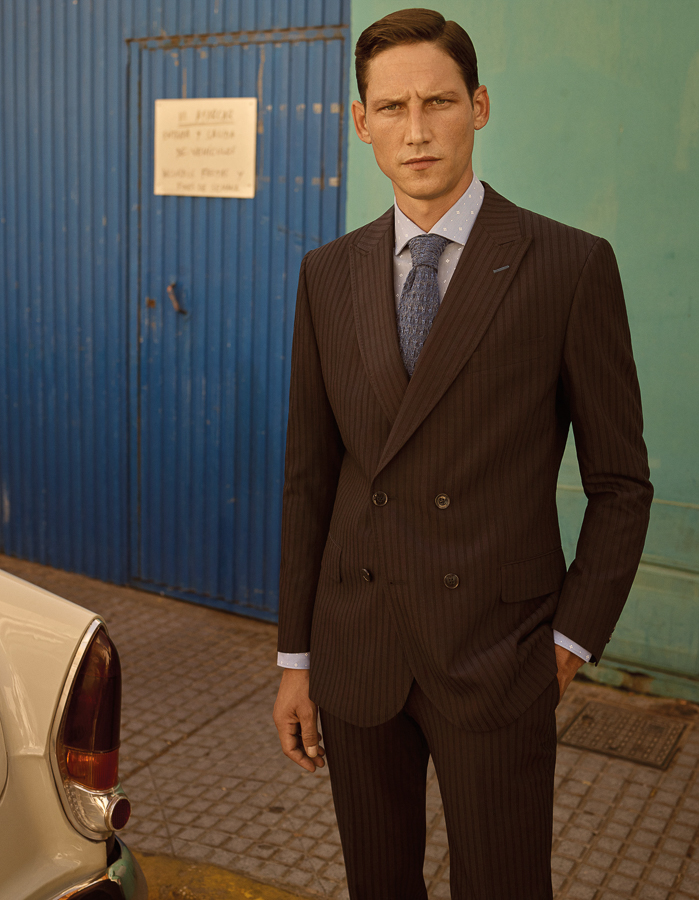 What makes the brand offering different from other menswear brands and stores we have in the country? Ramsey is differentiated in men’s fashion with its chic, innovative, fit and design-focused products. It is a brand that fulfils men with their expectations. Ramsey has the one-of-a-kind products that come in the Lightest Form of Elegance, made with Zero Weight and Zero Gravity technology.

Are there any other plans to open more Ramsey store in South Africa or Africa? If yes, how many, where and when? Clara Makara and Pule Tate Makgoe are planning to open two more stores this year, the second store in Gauteng and one in Cape Town; and hopefully, roll out into other cities and other parts of Africa.